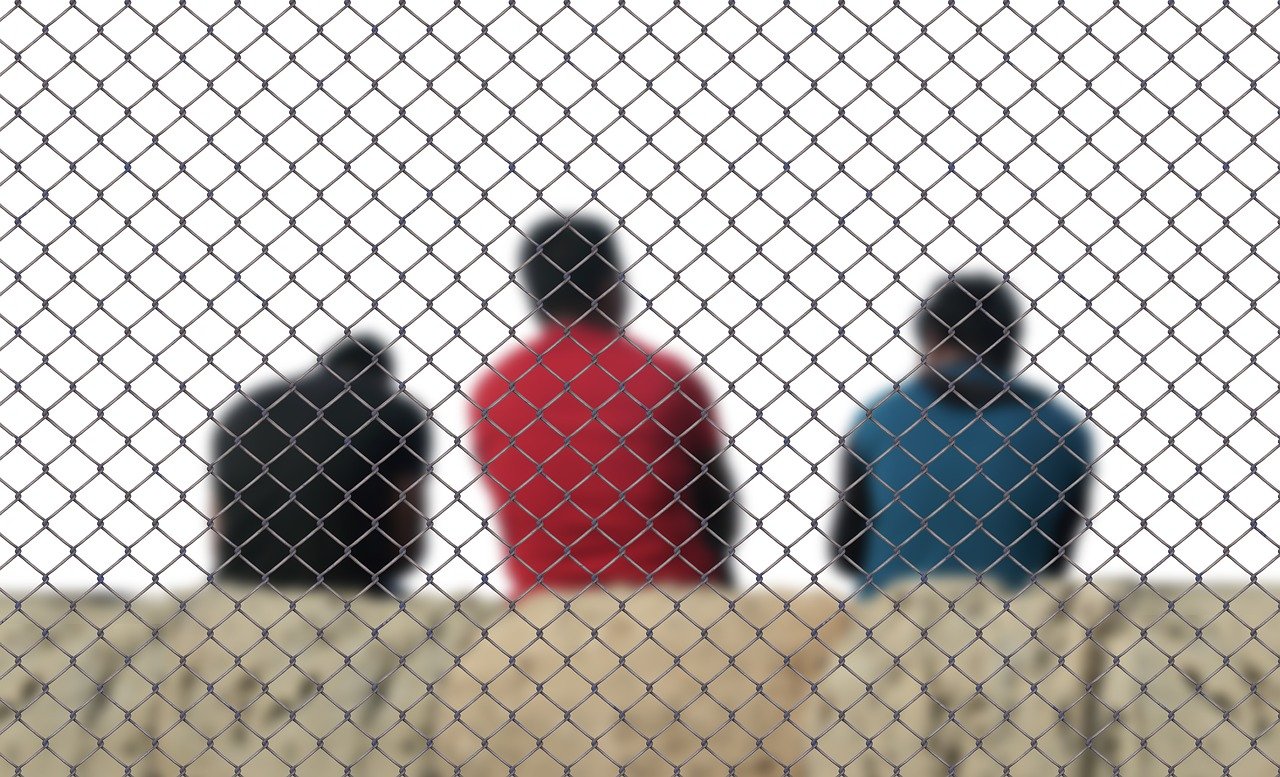 Reasons for Becoming a Refugee

Refugees are people who fear persecution in their home countries due to conflicts, human rights violations, or other reasons and who have fled their countries for their lives.

Some people are forced to leave their homes because of conflicts and wars. Even though they are unwilling to do so, they cannot replace their lives and have no choice but to flee their familiar homes. 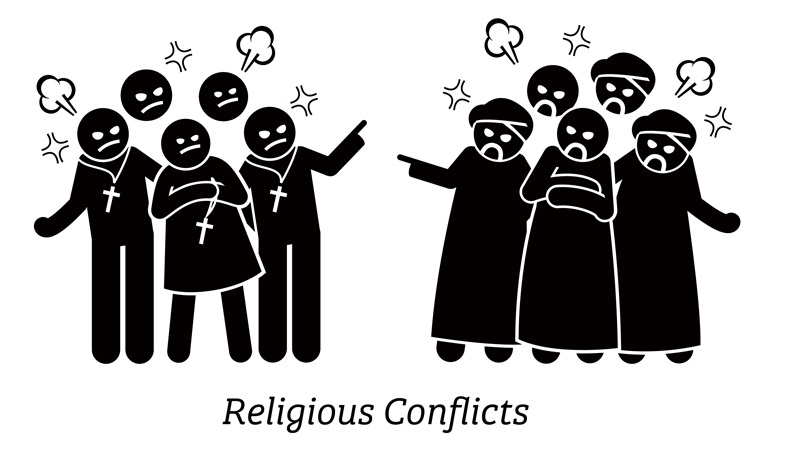 The Path Taken by Refugees in Japan

Every year, more and more refugees come to Japan to escape persecution.

However, the Japanese government’s support for refugees who have just arrived in Japan is limited, and they are forced to live with the humanitarian support of civil society organizations and citizens. Many refugees are forced to live on the streets until they can get assistance.

The process of applying for refugee status takes several years, during which time refugees are left in a state of mental, economic, and legal instability.

Restrictions on freedom in the detention facility

If you apply for refugee status at the airport, in many cases, you will be forced to return home or be detained in an immigration facility. According to some reports, there are many people whose freedoms are severely restricted, such as being monitored even in the bathroom, and they are unable to leave for several years. 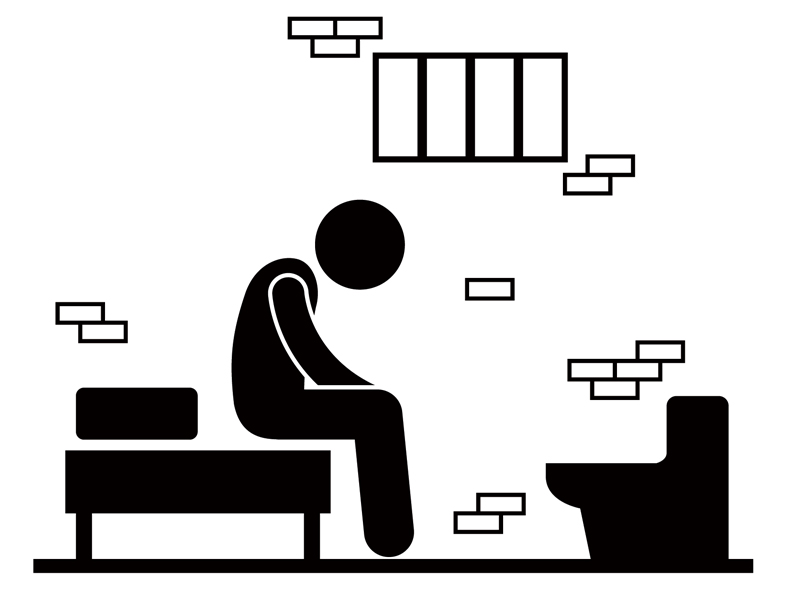 Having fled their homeland for their lives, they quickly run out of money on hand once they pay for the train fare from the airport to Tokyo and a few nights’ accommodations. They are not allowed to work in Japan for six months even after their refugee application is approved. Japan receives more than 10,000 refugee applications a year, but only 44 are granted refugee status, a recognition rate of 0.4%. The remaining 99.6% can neither work nor return to their home country. A truly tragic situation. 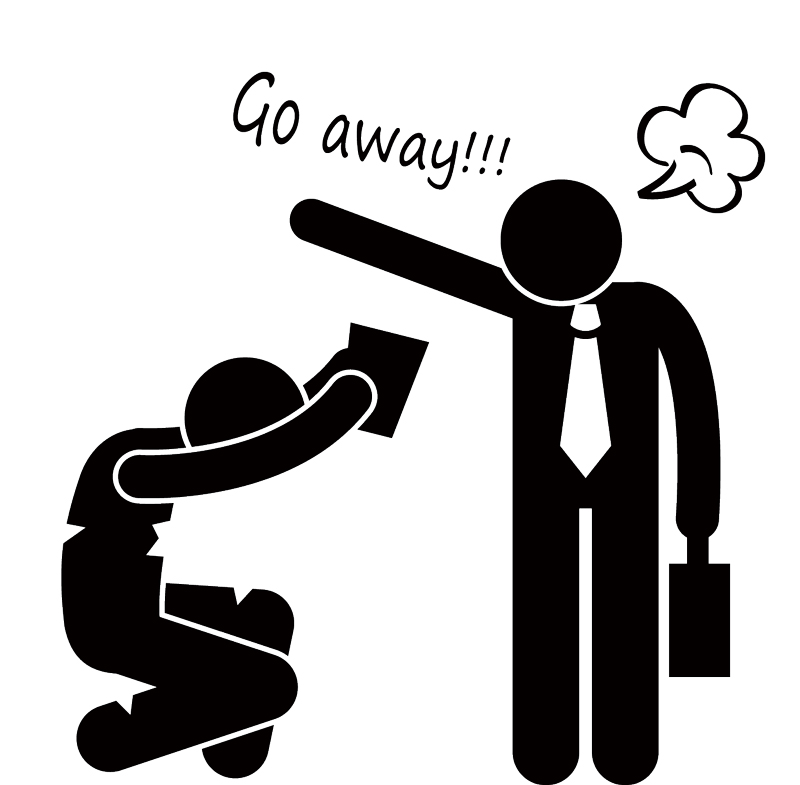 On the Streets with No Money

The screening process to obtain public assistance takes about two to three months. Until then, if they have no one to rely on, they will be in an unwanted situation, such as homelessness or, if they are women, sexual exploitation. 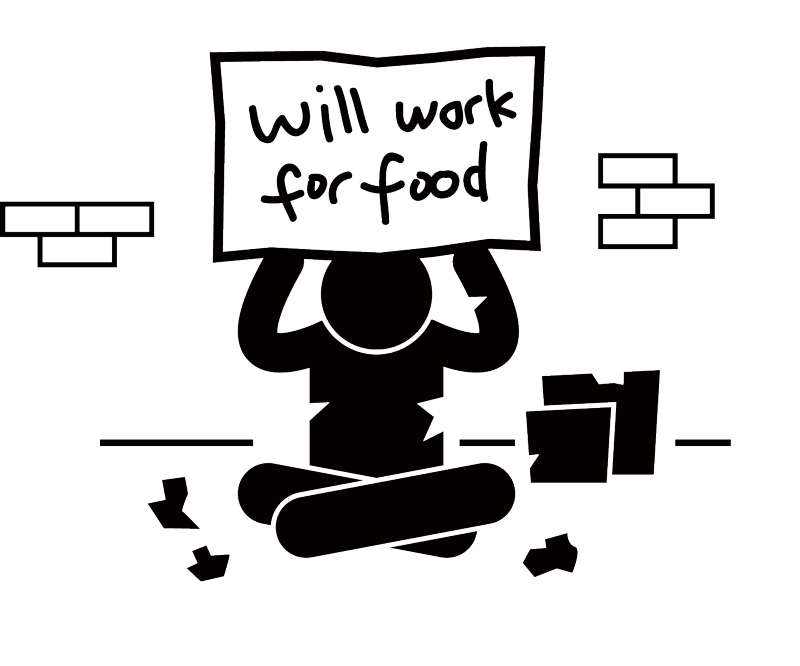 We warmly welcome refugees and help them connect with local communities and settle in Japanese society.