Date of Establishment
2020, February 5th
Anniversary of the Martyrs of the 26 Saints of Japan / Anniversary of Father Pedro Arrupe’s death

Articles of Incorporation and Prospectus

Born in Tokyo, Japan. Graduated from Waseda University, Faculty of Science and Engineering, Department of Industrial Management. Joined Sony Corporation, mainly in overseas business. He was stationed in Germany, the Netherlands, and Denmark for 15 years and visited about 40 countries around the world. After returning to Japan, he moved to the position of Director of the Social Contribution Office and then to Executive Director and Secretary-General of the Sony Education Foundation. After retirement, he was inspired by Sadako Ogata and became involved in refugee assistance as Executive Director and Secretary-General of the United Nations Association for UNHCR. In the summer of 2019, he met Mr. Koyama and Mr. Arikawa and empathized with their passion for refugees who have fled to Japan due to persecution. He hopes to expand the support circle for refugee claimants still unknown to many Japanese people. 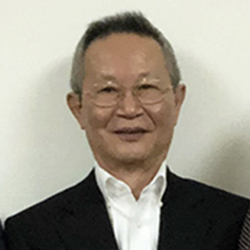 He was in charge of Sophia Relief Services at Sophia University for ten years, where he worked in support of the Kakuma refugee camp in Kenya. He has been a member of the NPO NAMMIN Forum FRJ to support refugees coming to Japan and has been president since 2015. His mother’s family lives in Zushi, and he has a special affinity with Kamakura, where the Arrupe Refugee Center is located. 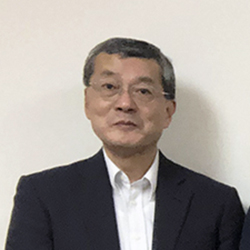 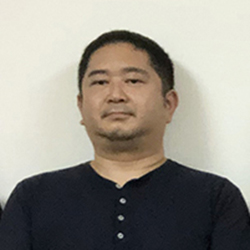 Born in Yokohama, Japan. She spent her early elementary school years in Los Angeles, U.S.A., and her middle and high school years in Munich, Germany. When she was 17 years old, she spoke with people of the same age from a hill tribe in Nepal and became interested in the “work” and social activities of young people who never give up on their self-realization and vision for society even in the face of adversity. After studying abroad in Vancouver, Canada while at Waseda University and an internship for industrial promotion in Shimokawa Town, Hokkaido, she assumed her current position. Her favorite beverages are beer, which she began drinking while living in Munich, Japanese sake, which she awakened to during the long winters of minus 20 degrees Celsius in northern Hokkaido, and 20 rupee chai, which she drinks on the side of the road in India. 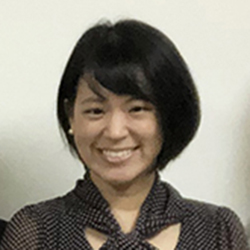 Born in Amami Oshima. Graduated from Nanzan University, Faculty of Law. As a student, he became involved in supporting the resettlement of Vietnamese refugees. His interest in Asia grew as he witnessed the situation of young Vietnamese of the same age who were forced to risk their lives to leave their homeland. He spent one year at the Asian Rural Institute in Tochigi, then was sent by JLMM, a general incorporated association, to Mindanao, Philippines, for four years. After returning to Japan, he worked for the Catholic Central Council and then for the Catholic Archdiocese of Tokyo, where he has supported refugees and migrants for 25 years. He is a father of three daughters. 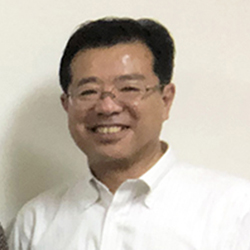 Origin of the Organization’s Name

The name of the Arrupe Refugee Center comes from Father Pedro Arrupe (Spanish, 1907-1991), a Jesuit priest of the Congregation of the Catholic Church.
Father Arrupe came to Japan as a missionary in 1938, and in 1945, he experienced the atomic bombing of Hiroshima and devoted himself to the relief and care of hibakusha.
He was elected the first Superior General of the Society of Jesus in Japan in 1958 and the 28th Superior General of the Society of Jesus in 1965.
During his time as Superior General, he established the Jesuit Refugee Service (JRS) in response to the devastation of the Indochinese refugees. 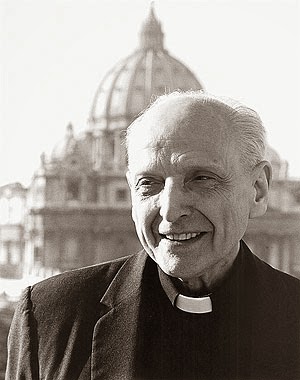